There is a lot of chemistry and physics behind candles. And the beauty of a candle stands in its light. In fact, there were lots of scientists that have analyzed for hundreds of years those flames. 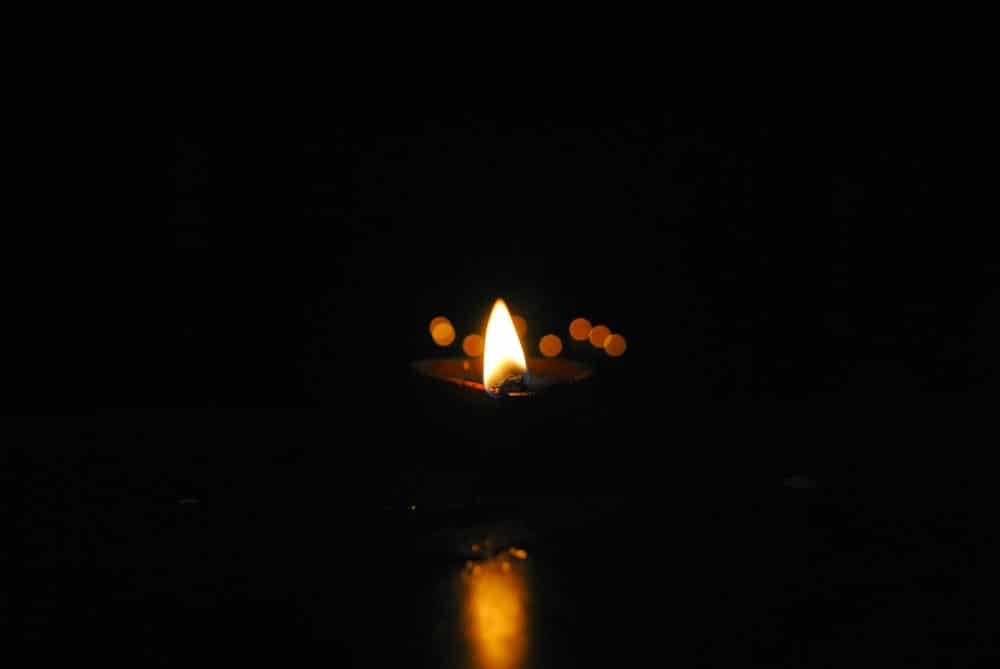 Candles were used for both spiritual rituals and scientifical observations. In 1860, Michale Faraday demonstrated dozens of scientific principles through his patience on observing the burning of a candle. In the last years of the 1990s, Nasa went forward and studied the behavior of candles flames in microgravity.

Because there are lots of questions on candle’s light, flames, and combustion, this article will try to discuss one of the most popular ones: why do candles flicker? People will find the scientific explanation of this state and, to spice things up, the spiritual interpretation for this candle-burning quirk. 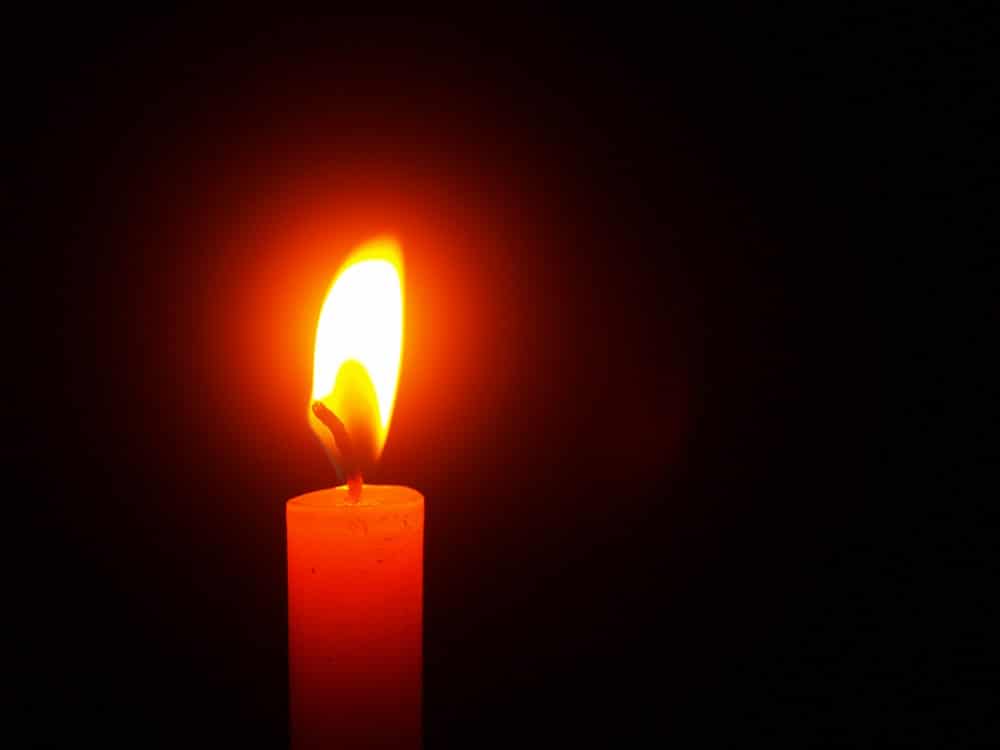 Why do candles flicker?

First of all, let’s talk about the principles of a candle’s flame. How is it pointing up?

Well, when a candle burns, the flame starts heating the nearby air and rises. Once the warm air moves up, the oxygen and the cooler air combine and replace the flame from its bottom. And the candle is burning. When the cooler air is heated, it rises up and is replaced by cooler air. So this is how the continual cycle is created. The moving air around the flame, or the convection current, gives the flame that teardrop shape everybody knows.

And the teardrop always points up because of the “up” and “down” functions of the earth’s gravity.

So why do candles flicker?

Flicker = the flicker of light or a source of light is the unsteadily shine; shining very rapidly in brightness.

When lightning a candle, the wax will start to melt. Especially the one near the wick, obviously. The liquid, during the melt, will move the wick by capillary action. But the time the flame gets too little or too much air of fuel, the flame would flicker. Or it can even flare. The unburned carbon particles escape from the flame before they can combust.

The flickering is also attributed to the delivery to the flame and to the source of fuel.

Let’s put it in simple words. Which is the main fuel of a candle? It’s the wax. Well, sometimes the flame gets a lot of wax, and sometimes it doesn’t. This is the main cause of why the flame can get bigger and smaller. When the wax contains impurities, it can change the way the flame will look. Also, the way the wax is flowing up or how long is the wick can cause the wax to get delivered in an unwanted way.

Read here for more information in different types of wax you can use to make a candle.

No Flickering or Wisps of Smoke

In order to avoid the flickering, always burn the candles in a well-ventilated room. Also leave away the candle from drafts, vents or strong air currents.

The spiritual meaning of the candles flickering

In some cultures, there are people who use candles to “call for the spirits” of the dead ones. And if a candle is flickering, it means that a spirit is present around us. There are also folk magic traditions or devotional works (praying for gods, angels or spirit guides) where the candle flickering means that the invocation was successful. More than that, if the light is becoming brighter, it means the prayers have been acknowledged.

In opposite, if the light is clear and evenly, then there are only good signs. If the candle is burning without smoke, movement or noise, it means the spell work will go as planned.

If the flame is like “dancing”, there is chaotic energy around. A large dancing flame, on the other hand, suggests success, but there might appear some complications. A small flame means the spell may be overwhelmed by opposing forces.

There is an entire art around candles and their flames. Anybody can look for an eternity to the smooth moves of the flames and analyze them. The magic of candles is incredibly popular and an effective form of spellwork. So why not discover more about these romantic lightning tools? Check here also for our 5 tips for a romantic evening with candles.