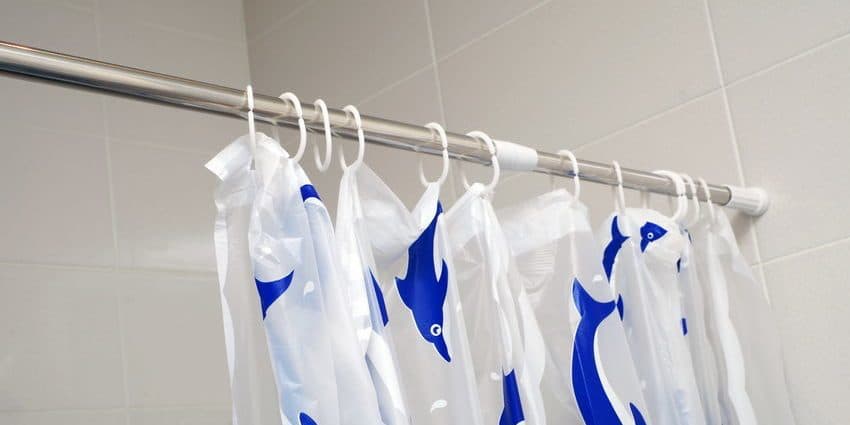 Decorating the bathroom can be fun but it can also be confusing, especially when it comes to the shower. Do you need a shower curtain, a shower liner, or both? What exactly is the difference between a shower curtain and liner anyway? 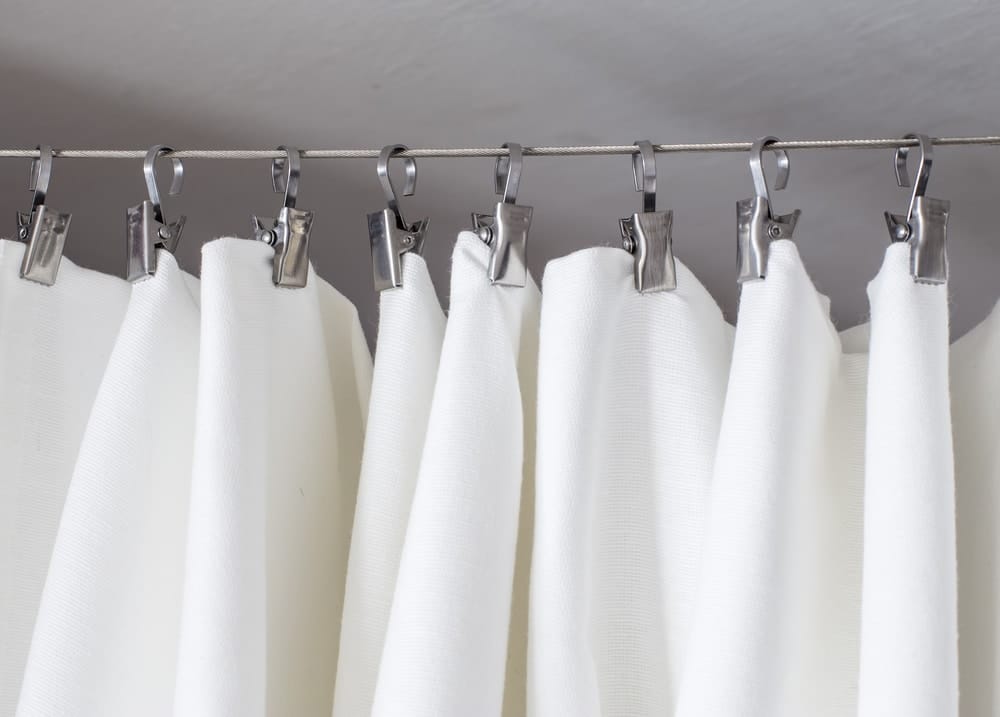 Typically clear plastic, shower curtain liners span run the gamut from simple and cheap to complex and pricey depending on what you are looking for in a liner. The cheapest liners tend to be a thin sheet of plastic with small weights on the bottom to keep the liner from coming out of the tub unexpectedly. They will require regular cleaning with either vinegar or bleach to keep them from developing mold or mildew.

The more expensive liners are often opaque and made of a mildew resistant material, making them much less difficult to clean over the course of the year. They can be made of numerous materials including fabric and vinyl. Sometimes you will find these liners used by themselves without a curtain, especially in some types of hotels or other places with public or group bathrooms. 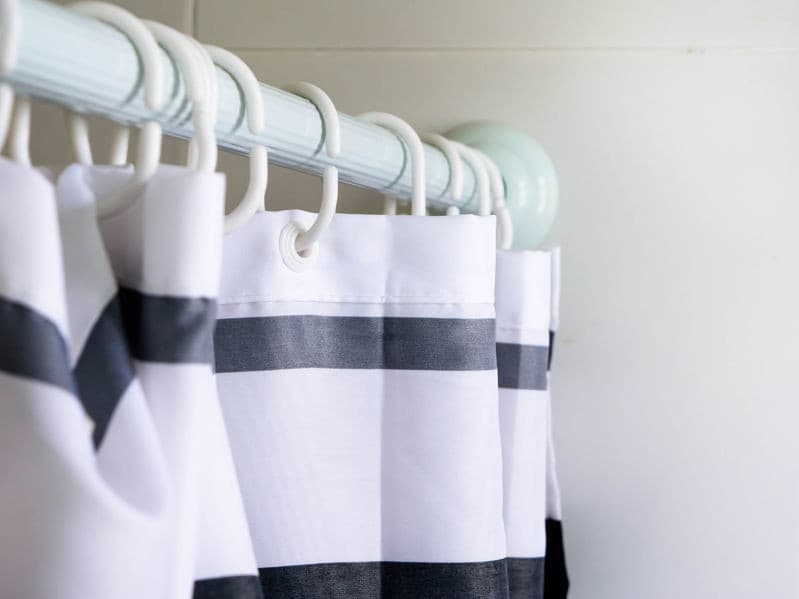 Unlike a shower liner, a shower curtain typically has two purposes – to provide privacy to someone taking a shower and to act as a piece of decor. Where a liner is designed to keep the water inside the bathtub during your shower the curtain is generally for adding decoration to the bathroom and preventing you from being seen while you’re in the shower. The shower curtain hangs outside of the bathtub to keep it from getting wet while you are bathing.

Shower curtains are typically made of a thick fabric so that they aren’t see through. While they can be made of almost any flowing material they are usually made out of something that is resistant to humidity to prevent mildew. Depending on your needs you can find shower curtains (read about shower curtains for clawbooth bathtubs here). with almost any design, from simple monochromatic patterns to prints of your favorite pieces of art. They even make seasonal shower curtains so people who want to hang a snowy scene during Christmas or a scary monster’s shadow during Halloween can do so.

Whether you are moving into your first studio apartment or decorating a new master bath in your mansion you will need to make sure you have a proper shower curtain and liner for your tub. No matter how much or how little you have to spend on your shower curtain and liner there is something out there for everyone.
Want to see our buying guide about curtain rods for tiles ?